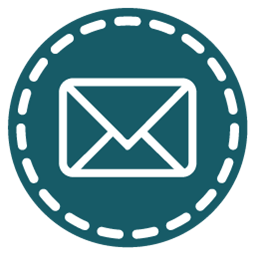 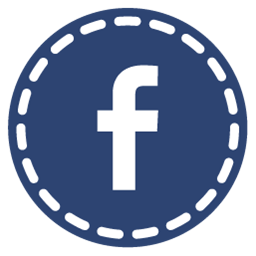 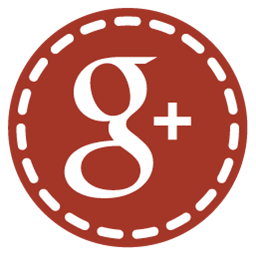 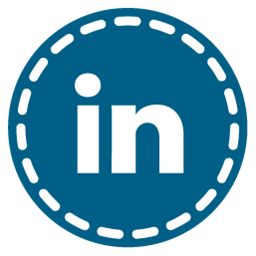 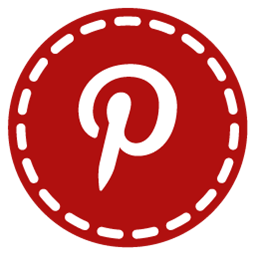 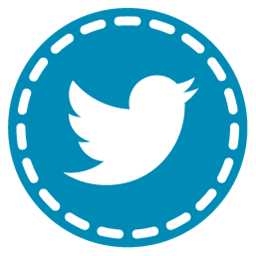 Elvis is in the house! 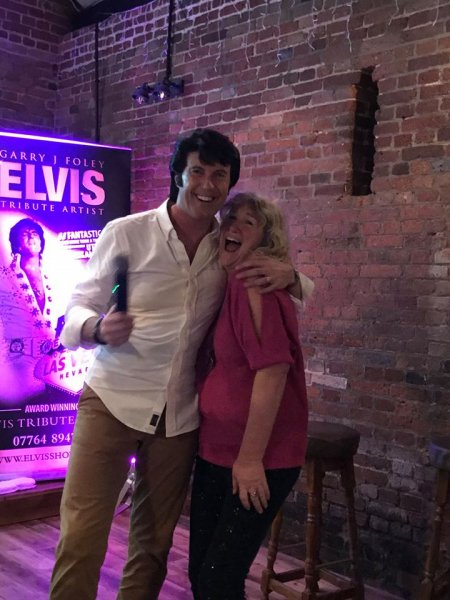 On the 27th February 2019, I had the pleasure of introducing the wonderful Garry J Foley to 64 ladies at the gorgeous Elm Tree Inn, Ringwood. Garry is most certainly the best Elvis Tribute Artist that I have ever seen and is a local family man from Broadstone who started singing in Musical Theatre as a young man. Fifteen years ago, his wife put him forward to perform Elvis at a friend’s wedding celebration, Garry had always been a huge fan of Elvis while listening to his Dad’s record collection. A couple of their friends had sneaked off to Las Vegas to marry and their family wanted to have a celebration here and who more appropriate to be the entertainment! After performing at the wedding, the venue where it was held invited Garry back to perform and he’s never really looked back. Starting from humble beginnings with fairly basic outfits etc., Garry has gone on to enter festivals and competitions, winning many titles and travelling the world. He explained how his suits are now made by the original costume designers and makers of Elvis’s – incredible jumpsuits and costumes from the different periods throughout Elvis’s career and can cost several thousands of pounds

In August 2016, Garry competed at Graceland, Memphis, Tennessee USA, in Elvis Presley Enterprises ‘Ultimate’ contest as one of only 18 Elvis Tribute Artists from around the world, competing to become the 2016 World Ultimate Elvis Presley Tribute Artist.

Having come 2ndin 2016 & 2013 and 3rdin 2014 in the EPE ‘Europe’s Tribute to Elvis’ Ultimate Contest, Garry was approached by a worldwide production company to star as the lead role of Elvis in the theatre stage production of ‘ELVIS – The King of Rock and Roll’ and subsequently toured China in 2015, doing 42 shows in 30 cities.

He shared many of his precious memories over the last fifteen years – being in the company of some of Elvis’s original backing singers and some of the history of Elvis and how his memory lives on.

His talents have since taken him to China, India, Canada and the USA but he remains a truly genuine down to earth guy who supports local charities whilst delivering an amazing performance. What was wonderful on this evening which was really quite unexpected was that Garry arrived with his sound system and didn’t just sing a couple of songs as initially was mentioned but gave us a fantastic evening of some the great classic Elvis numbers and he certainly had us all on our feet. Having seen Garry a few times, I never tire of seeing or hearing him and I know the ladies on the evening were blown away by his talent, Elvis may have left the building but be sure, he will be back! Linda from The Elm Tree in Ringwoodxx